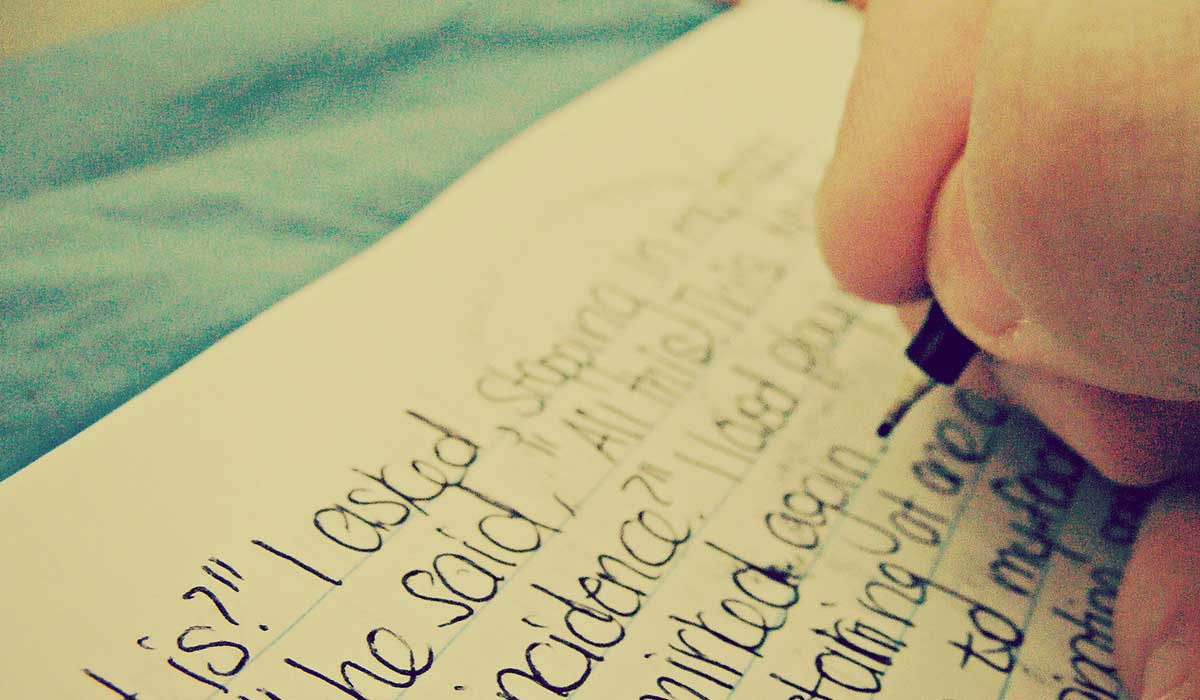 This is part of a series called Dispatches from an MFA, which details my experiences in the low-residency MFA program at Lesley University. In the third semester, I studied with poet Adrian Matejka. We spent the semester working on my craft essay, a long term paper that does a deep dive into a particular craft element–in my case, poetic line and how Adrienne Rich and Gwendolyn Brooks have influenced contemporary intersectional female poets. This is the cover letter to the final packet.

I tend to have mixed feelings when sending in the last packet of the semester. It’s a relief to come to a break in the work. But once I’ve turned in the packet, despondence overcomes me as I realize the end of the semester means no more school for a while. School has generally been a refuge for me. And this work I’m doing has such intrinsic value that even when I’m on the edge of burnout I prefer it to my non-poetry, non-academic life. Without a school deadline, the future appears like an unbroken line of dull days clocking into my corporate job, writing status reports and functional specs, hiding my artistic side in favor of businesslike necessity.

The truth is quite different from these end-of-semester goggles, of course. I’ll have the pleasure of composing my faculty evaluation, and I plan to attend the June residency to watch my cohort’s graduation readings. May is also a glorious season to be in Boston (usually anyhow – the Weather Gods are fickle in New England), and I’ve been looking forward to further planting out the new perennial bed we dug in the garden last year. I’ll also have the time to spend with friends and take advantage of Boston’s cultural offerings (both highbrow and low—have you seen Avengers: Infinity War yet?).

None of that can happen until the final packet is complete, of course. I’ve implemented the revisions you suggested in the last packet’s feedback and worked on smoothing the transition between excerpts. I was concerned that the paper would end up clocking in longer than 18 pages, but after a number of revisions I managed to keep it well within the limit.

You said that it would be all right for me to send just three poems with this packet. I split the difference and included four. These are a continuation of the series of princess poems I’ve been writing—you’ve seen three of the others. I did a free write just coming up with titles, some of which emerged into prompts and some of which haven’t.

“Dirt Princess” depicts a character messing around in the garden—she is more concerned with minutia than with really getting much done. The focus is on the miniscule rather than the big picture. Mode is mostly lyric, although there is a narrative element to it. Despite the title, this poem risks being too twee.

“Mermaid Princess” describes a character who has been removed from her natural element. Its mode is narrative. The mermaid removed from the ocean runs in parallel to the Californian removed from the coast. This poem uses such oft-used subject matter, it risks cliché.

“Lettuce Princess” hides the name of its narrator until the last line of the poem—it’s a retelling of the story of Rapunzel. Its mode is narrative. There are two risks in this poem: first, the lineation of the second stanza, and second, ending the narrative before the famous scenes in the tower.

“Pegasus Princess” is a lyric poem describing a character from the My Little Pony toy line and TV series. I struggled with this poem; I cut a lot from the original draft and am risking that the poem is thin rather than spare.

Even though it meant compressing my study schedule, I’m glad that I attended the Mass Poetry Festival this year. The Lesley residencies primed me to get more out of this year’s festivals than I have in years past. I very wisely booked a room in Salem so I wouldn’t have to make the drive back and forth each day, and I was able to connect with some other poets I know through a Facebook group. It’s counterintuitive, but being around the foment of the festival inspired me to write some new pieces rather than exhausting me and preventing me from writing anything at all. Sonia Sanchez was the headliner on Saturday evening, and seeing her perform (she really does PERFORM her work!) is a memory I’ll carry with me for the rest of my life. So much energy from such a tiny frame! She’s a shining example of the power of the Black Arts movement. Thanks again for giving me an extension so that I could attend.

Thanks also for your encouraging and helpful feedback on last month’s packet. I’m embarrassed that you had to see such a horrible poem as “How Do You Approach Race?” but am grateful for your take on it. I’m also glad we were able to connect in real-time in spite of our schedule conflicts.

In terms of a final video call, I’ll be visiting my mother this weekend and on vacation the next. If you’re available on Saturday or Sunday the 19th or the 20th, I should be able to call you from the hotel—not sure if their bandwidth will accommodate a video call, but at least we can speak in real time. I’m also available on Wednesday the 23rd in the afternoon. Please let me know what works best for you.

And thanks again for a great semester.