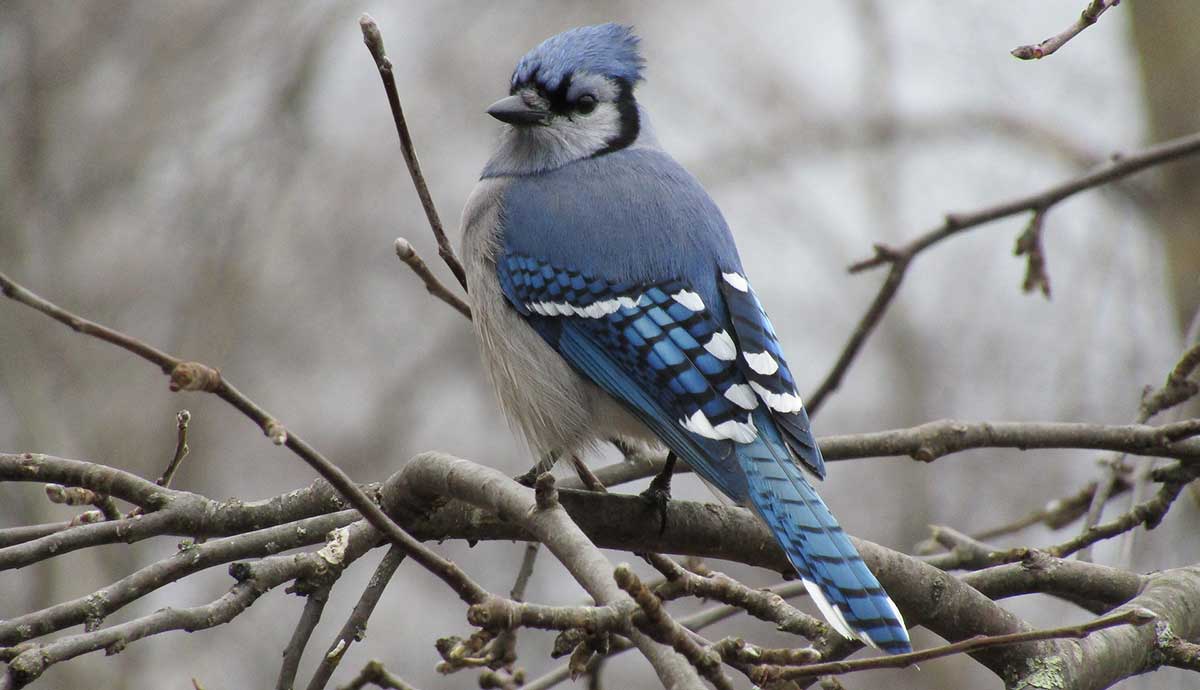 I find it difficult to separate James Wright the poet from James Wright’s poetry. I wonder if such a thing is truly possible. A poet’s body informs their work. It certainly informs whether their work gets read. Wright reminds me of Hemingway: stoic, deceptively simple, un-self-consciously macho. When I first discovered Hemingway, I fell in love with his style and emulated it. But once my eyes opened to the dynamics of gender, I wasn’t able to experience his work with the same unconscious enjoyment that I had before. I discovered James Wright’s work after that awakening. And, as with Hemingway, cognitive dissonance arose. Wright’s race and gender no doubt eased the way for his success. And yet the work itself merits that success. Wright says with confidence and simplicity what I would like to say. His spirituality is rooted in silence and the natural world, as is mine. He thinks and sees in metaphors, as do I. He uses surprising language, as I strive to. “The Jewel” embodies perfectly our shared world-view:

There is this cave

In the air behind my body

That nobody is going to touch:

A cloister, a silence

Closing around a blossom of fire.

When I stand upright in the wind,

My bones turn to dark emeralds.

Wright grounds the reader with the image of a cave before he ventures into the intangible, airy heart of the poem. The cave exists “in the air behind my body.” While the heart of the poem is cloistered, airy, silent, Wright surrounds it with imagery we can grasp: “a blossom of fire,” bones turned “to dark emeralds.” Last semester, I wrote a series of poems about the void and discovered a problem that Wright solves here. In order to evoke the void, the cloister, the silence, you must surround it with non-void, non-silent things. Negative space doesn’t exist without positive space around it. Wright manages that dichotomy in this poem: the cave, the blossom of fire, and the bones of emerald surround his void. Cloister here seems a particularly appropriate word: cloisters in monasteries held spaces for quiet and contemplation within walls, often beautifully crafted ones like the Cloisters in New York.

Wright’s approach to poetic line and meter has a lot to do with the contemplative pacing of his poetry. He end-stops almost all of his lines, which slows them down. And he capitalizes the first letter of each line—a usage which generally fell out of favor in the 20th century—so that even when he does enjamb lines, the reader’s eye slows at the capital letter. Wright also understands the various nuances of white space and punctuation—the different pauses that happen with line-breaks alone, with commas, with periods, with stanza breaks, and with numbered stanzas. He often starts lines with prepositions to heighten the feel of silence and stillness. But the pacing of his poems isn’t monotonous: he uses short and long lines and differences in meter to vary it. Consider the first stanza of “Fear is What Quickens Me:”

Each line break in this stanza comes at the end of a phrase. In the first two lines, the break is between the subject and the verb of the sentence; in the third and fourth, between the action of the sentence and its subordinate clause. The period at the end of fourth line serves as a transition from the past to the present. The poem speeds up with an anapest at the end of line 5, but the shorter line that follows, started with a preposition and ended with a comma, slows it down. On line seven, three anapests speed up the poem with their running meter. The rhythm breaks with the even stress on “dark hands” before returning to its anapest-ish rhythm, one that spills over into the next line. The anapests in the following line keep the pacing moving, but the line breaks earlier than its predecessor, creating a pause. And the final line, with its two trochees and final stress, bring the poem coasting to a halt.

Wright’s poems often feature motion, but always with stillness at its center. I see that paradox clearly in the second part of “Two Hangovers:”

In a pine tree,

A few yards away from my window sill,

I laugh, as I see him abandon himself

To entire delight, for he knows as well as I do

That the branch will not break.

I don’t think it’s a coincidence that Wright plucked the book’s name from these lines. The branch is in motion, but at some fundamental level it offers unailing support to the jay—and, by extension, to the speaker. This stanza is one of my favorites, along with “A Blessing,” and “Lying in a Hammock at William Duffy’s Farm in Pine Island, Minnesota.”

In the spirit of due diligence – and because I’m always curious about how a poet’s work develops over time – I picked up Wright’s Collected Poems as well. They gave me some hope. I saw how his work moved away from the formally careful, stilted quality of his earlier books into the confident, simple language of The Branch Will Not Break. If Wright was able to find such a powerful voice, perhaps I can too.